Our clients often need to redesign work processes and organizational structures rapidly. Many “re-engineering” efforts fail because they are done by outside experts or by a small group of insiders who are not in touch with the realities of the workplace.

The Whole-Scale® approach to work design engages the people who will be doing the work in identifying possibilities and making choices about redesigning both processes and structures to enhance performance.  The result is a way of organizing work that yields rapid and sustainable improvements.  Tapping the wisdom of microcosm teams in redesigning their own work processes helps ensure higher levels of commitment and more rapid implementation that goes deeper into the organization. Front line workers and their superiors are often surprised at how quickly teams can master the craft of process mapping and design.  They are also surprised about how much knowledge and innovation can come from the workforce with skilled facilitation.

Redesign work takes place at the macro (organization), mezzo (department) and micro (team & individual) levels.  The result is a way of organizing work that yields rapid and sustainable improvements. 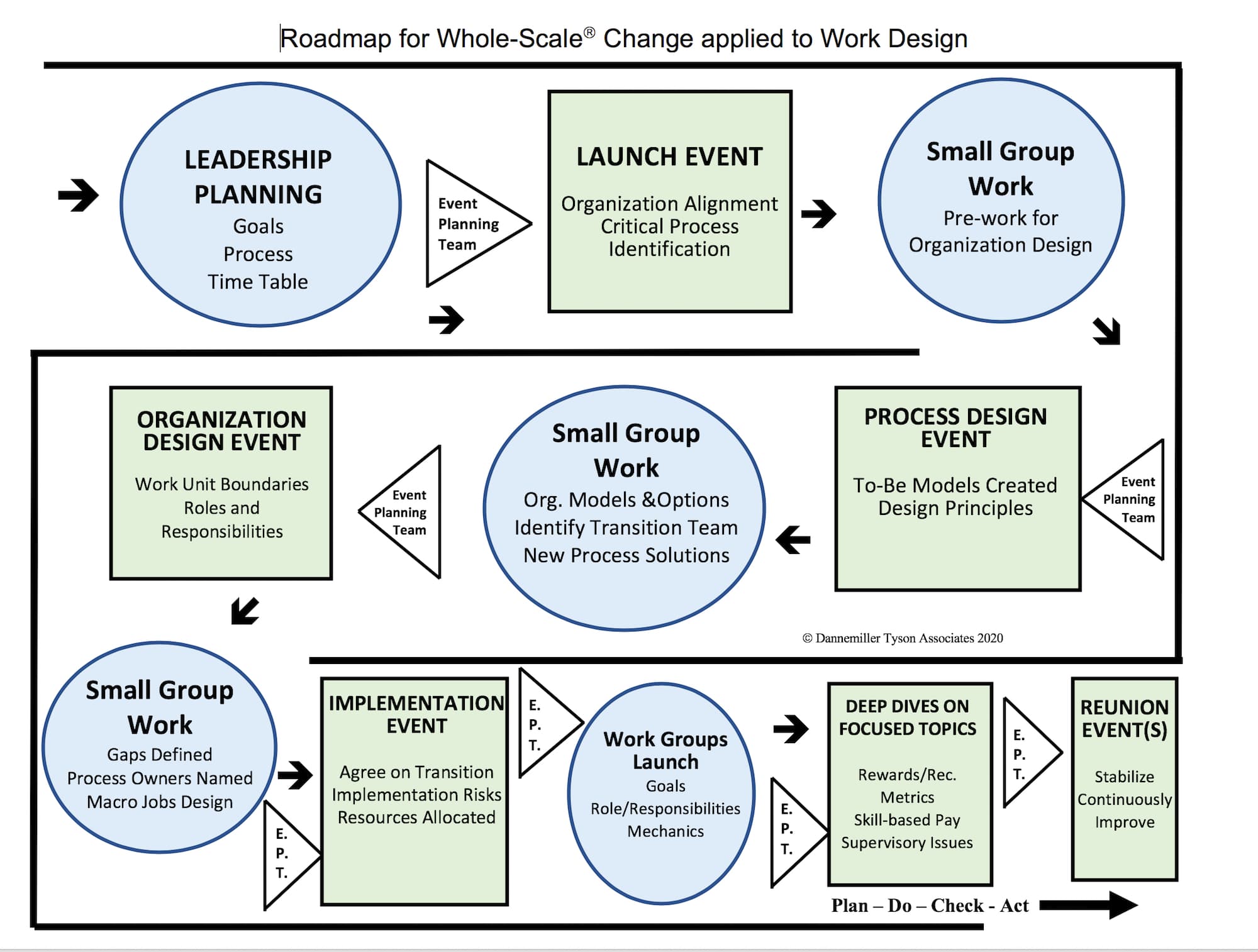 The Client: A home health agency providing 250,000 home health visits annually.  The agency was under the leadership of a new president with experience in hospital operations and a strong belief in systems theory.

The Challenge: The agency had seen dramatic declines in patient admissions and visits and, as a result, was no longer providing home medical equipment and some specialized homecare. They also saw a steep decline in Medicare reimbursement and poor reimbursement from state Medicaid agency. The new president had a mandate to reduce cost by $1.5M and a belief that it could be done by redesigning core business processes rather than laying off employees.

The Process: The change journey began with what was called “Big Event #1” where 450 managers and employees reviewed the case for change and the draft strategy. The group agreed that there were seven core processes that needed to be redesigned and the design criteria that would be used. Small process design teams mapped each of the current processes, benchmarked best practices in other organizations, and developed “to-be” processes. All of this work was done in one very full week. Then all seven teams met for a full day to look at the interface points to make sure they all fit together. Then the teams took all seven “to-be” maps on a “road show” to share them with all employees at all locations. Feedback was incorporated. At “Big Event #2”, the entire organization gave input into how to implement the new processes and implementation teams were formed to do the work of putting the new processes in place.

Results: Leadership reported a combination of “hard” and “soft” outcomes of this initiative. There were significant improvements in both employee and customer satisfaction in the first quarter after implementation. In come categories, satisfaction moved from the 60th to the 90th percentile. Positive financial results followed with all cost reduction targets met while maintaining high levels of quality. 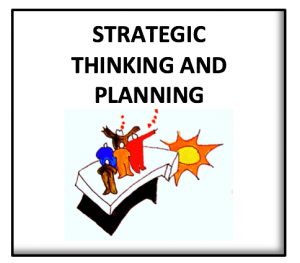 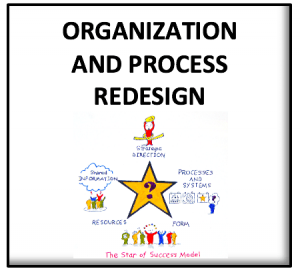 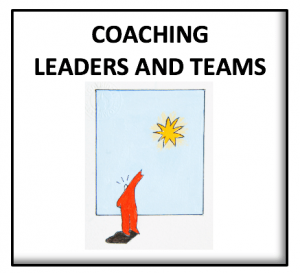 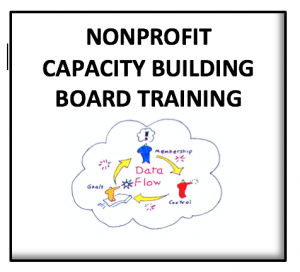 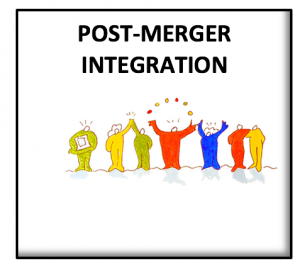